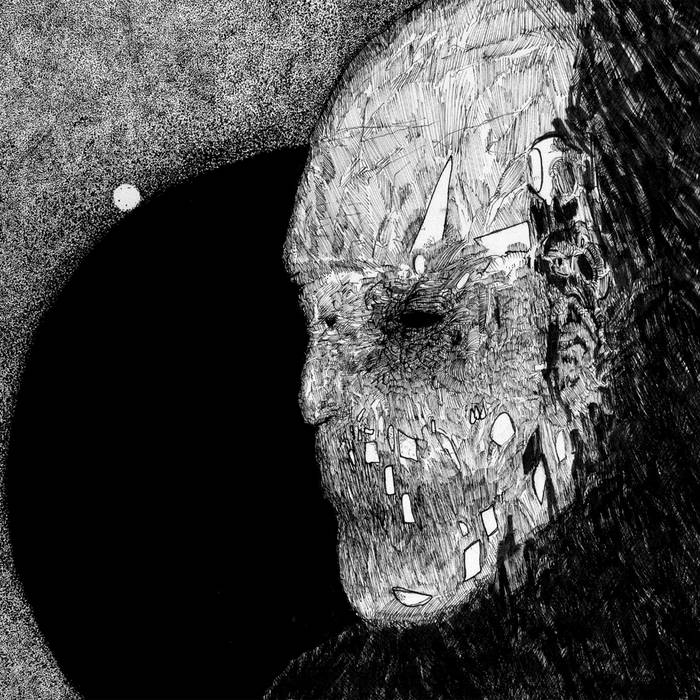 Ippocalyptica I do not personally know Brendan Sloan, and can only infer certain things about him on the basis of the means through which he has chosen to communicate with the world: his music. As such, I would have to say that he must have gone through quite the ordeal prior to the making of Errata, as this is dark, menacing, dissonant, aggressive, and at times unsettling death metal. The Ulcerate influence is quite strong, but not only does this work never come off as derivative, it is actually quite refreshing and original. Although I prefer Grievous over this album (as it is more dynamic and less grim than Errata), Brendan Sloan can do no wrong, and this is death metal of the highest order. I cannot wait for what Convulsing has in store for us next. Favorite track: Dis.

An accumulation of things created throughout 2016 in periods of great stress and disappointment. From the dungeon at 108 Botany.

"The Sky Moves Sideways" originally written and performed by Steven Wilson / Porcupine Tree. All other music by Brendan Sloan.

Unending Thanks:
Johannes Chuah, John Snyder and James Horne for tonal cornerstones. Nick Andrews for opinions. Michael Tokar and James Thomas for putting up with me. Dax Liniere for philosophy.
John-Ernest Dinamarca & Josh Skinner for fathomless radness.
Patrick Loggen and Josh Christie for giving a shit.
All of half/cut, Jack and Greytomb, Rob Galea, God and WLTS, Alex and SMW, Leon and Old Love, Dawes/Cheggs/Grove of Instrumental Adj, Evan / Lachlan / Cam for a "stolen" groove, Morts and Kurushimi
Everyone I inflicted a demo on, and anyone forgotten.

One-man Metal extirpations from a member of Dumbsaint.

Bandcamp Daily  your guide to the world of Bandcamp

Featuring Gary Bartz, 5 years of Rhythm Section Intl and an LP of the week by Nicolas Jaar